Search by categories like books, newsletters, videos and podcasts.

Search by topics like business, engineering, start-ups and growth.

My decade long journey in bits and pieces.

For PR and media.

Connect with me here.

I have spent my entire life working as an engineer and moonlighting as a teacher. I resigned from my position as a Sr. Software Engineer at Microsoft because I believe education is still an unsolved problem, and I am now totally dedicated to ensuring that everyone can access education, not just the wealthy few. I'm working on implementing the tried and testing model of closing the skill gap between technical and engineering roles into non-technical and business roles.

I believe that your work should become your degree, and your craft should become your credentials. So, currently working on providing students with a curriculum of proof of work and industry-focused courses in an affordable and accessible manner through Invact. Want to know how? It's a long story, so follow me to learn more. I am telling it in parts every day. 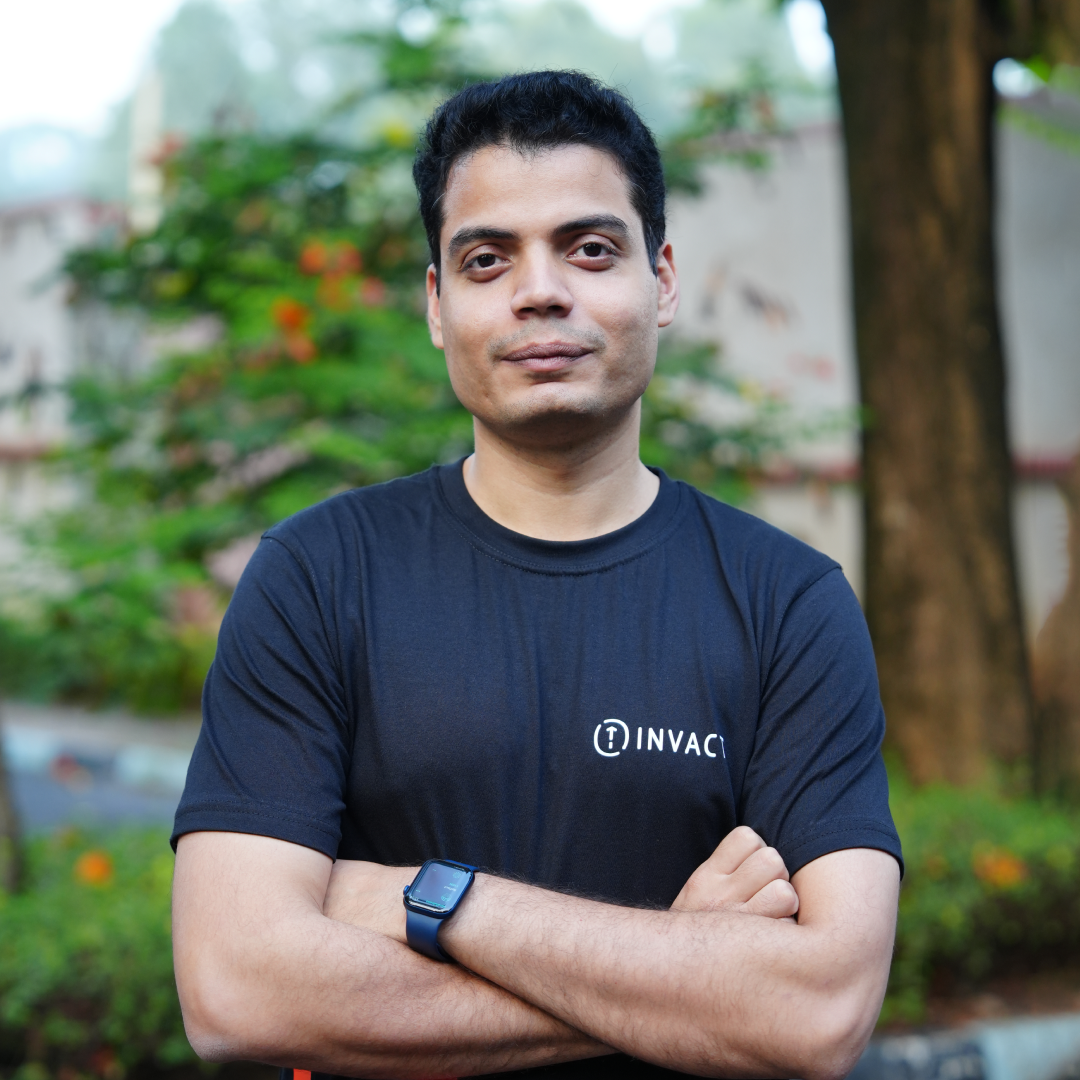 “Being the mentor I never had” ~ Tanay Pratap

Although I studied engineering, I eventually realized that a degree was not worth anything. That is when I recognized that other students were struggling with the same issue. They were earning degrees, but those degrees were not helping them get jobs. Having been an engineer all my life, I wanted to engineer a solution. As a result, I ran jobChallenge, in which I helped students to turn a certain number of projects to find employment. This experiment was successful, but I soon released students needed something more than just jobChallenge. I started a community to guide the students through the projects called teamtanay, through which neoG Camp was found and jobChallenge got converted into roc8.careers. With neoG Camp, I solved the skill gap for engineering roles and programming roles. We solved it for tech roles, but what about everyone else? With Invact, I aim to solve the skill gap for business and non-tech roles like marketing, product, business analytics, and many more.

When I was in college, I had no one to guide me on what to do. I did not have any mentorship myself. Soon, I released that there is no direction and guidance that helps students choose the right career path. There is no one to help the students tap into the knowledge of those with more experience than themselves. I started teaching and taking workshops as an industry professional to college students. While working, I started teaching web development to my colleagues and eventually to a lot of colleges across South India. Later, to cater to a large number of students online, I started with a telegram channel called teamtanay, which started growing slowly and now has become a community of more than 35K students. I have mentored over 1000+ students to get to land a tech career even during the period of the pandemic. Now, providing guidance for students from non-tech and business roles to land their first jobs.

In 2013, I began my writing career on Quora by answering and resolving questions based on my coding expertise. From there, I rose to the position of top writer. At the same time, I launched a newsletter in which I documented the lessons I had learned in both my personal and professional lives. This newsletter assisted thousands of students and developers in developing both personally and professionally. In 2021, my newsletter won the prize for best newsletter. The Productive Professional is a book I wrote that contains all of my productivity advice. However, I wanted to write about something major, so I did some study on education and came up with a paper titled `Creating MOOCs for Effective Online Learning Experience` which won the prize for best paper. This is all about mass writing; I also write on LinkedIn on a regular basis and am one of the 15 top voices on LinkedIn for 2022.

Will you be the next success story?

Join the 10,765+ others who receive Tanay’s newsletter

My letters reflect the pinnacle of my professional experiences. Every week, I share a pearl of wisdom from my 10-year career path working for start-ups to huge companies in a variety of sectors and professions. From being a kid from a small town to becoming a mentor of thousands of students who find their way into a tech career.